G B SritharSingapore Tourism Board 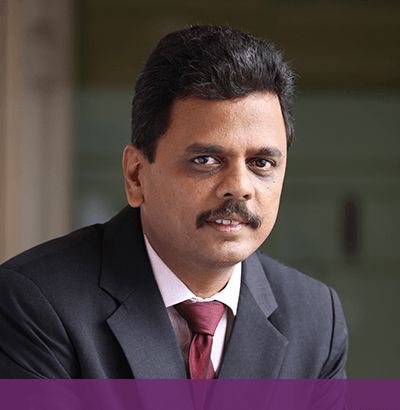 As President & Country Head for Holidays, MICE, Visa and Passport Services at Thomas Cook (India), Rajeev Kale plays a vital role in steering his team and growing the business to impressive heights during his 15-year time with the company.

He joined Thomas Cook (India) in 2007 as Head of MICE, carving out an impactful role in starting MICE operations for the organisation and building the division with a turnover of US$82 million. Rajeev took over the Domestic business in 2012 and LTOB business in 2016 (both now called Holiday Business), and was later appointed as Head for Visas and Passport Services.

Prior to Thomas Cook (India), Rajeev also spent 14 years at Cox & Kings where he rapidly rose through the ranks to become Senior General Manager and played a pivotal role in setting up the “Duniya Dekho” brand.